Stumbling Upon the Southern Lights

It was an unexpected find, the Southern Lights. It was the stars that drew me to this spot at first. My partner and I were en route to Queenstown, through the spectacular Crown Range Pass, known as one of the most scenic drives in New Zealand. Days were short when we visited in the Fall, so we were only able to see 100 meters ahead of us and very few street lights.

As we scoured through the windy roads and invisible coastline, I looked out the window to see if I can catch the city lights and instead, to my surprise, saw some stars. I suggested we pullover for a quick look, oblivious to how much I had underestimated the sight. 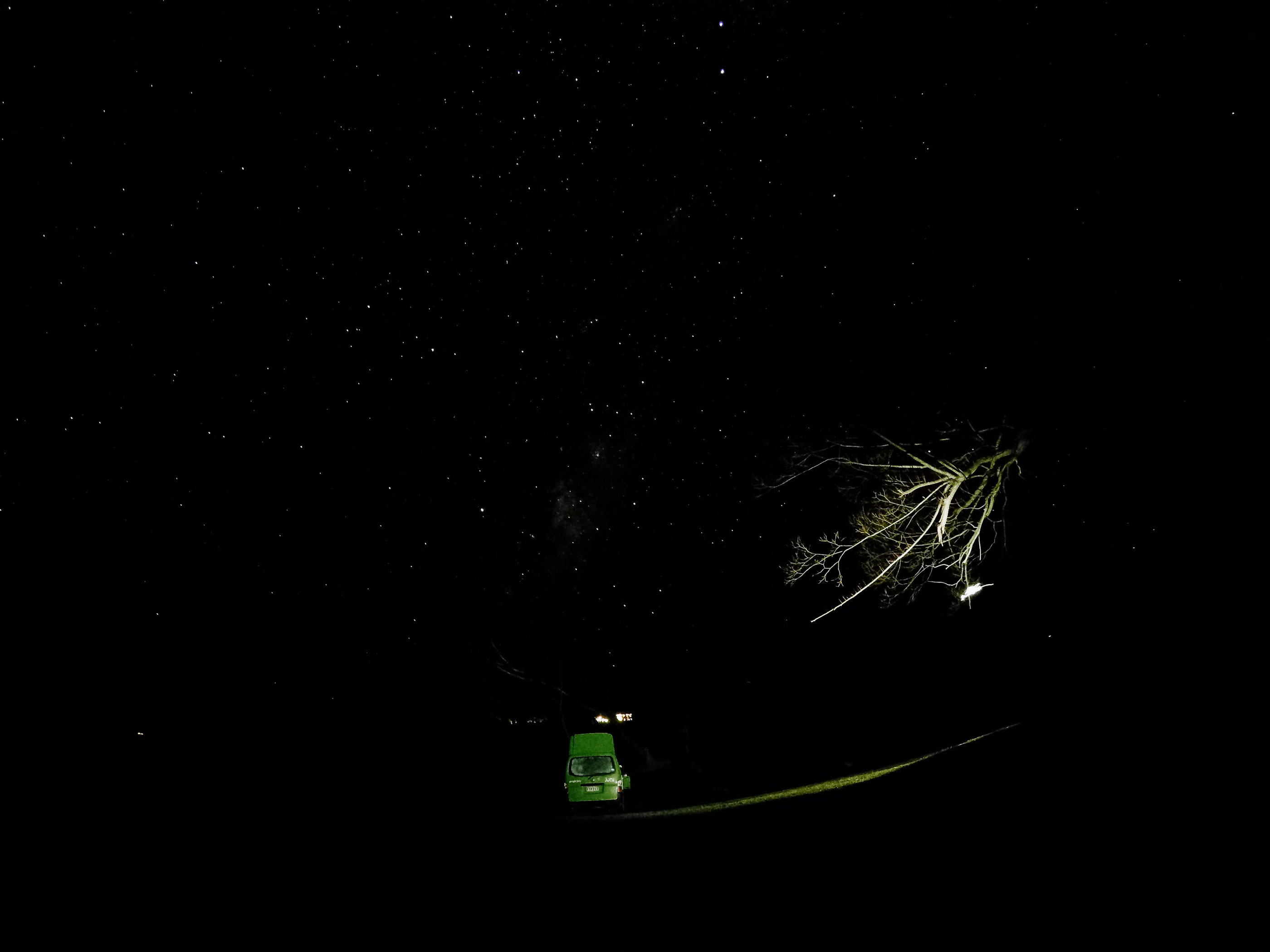 Turns out it was an entire canvas of stars. If anything, the flat landscapes and darkness amplified the stars’ luminosity. We stood there in awe as many cars came and go, just for a photo or two. And I already thought we had seen it all. Stargazing was on my bucket list.

The driver parked next to us had suggested another spot, which we initially thought was her way of asking us to leave nicely. I don’t blame her, we repeated the same one-liner over and over that night - “Holy S***, I’ve never seen so many stars in my life”.

We drove to that spot anyway. By then, it had already gotten so cold our feet were frozen and fingers were numb. We hopped off and were quite underwhelmed at first. There were mountains and tree branches and well, they added a bit of dimension to my photos.

But then things started changing after 5 minutes of shooting.

I saw a faint green light, in my shots. 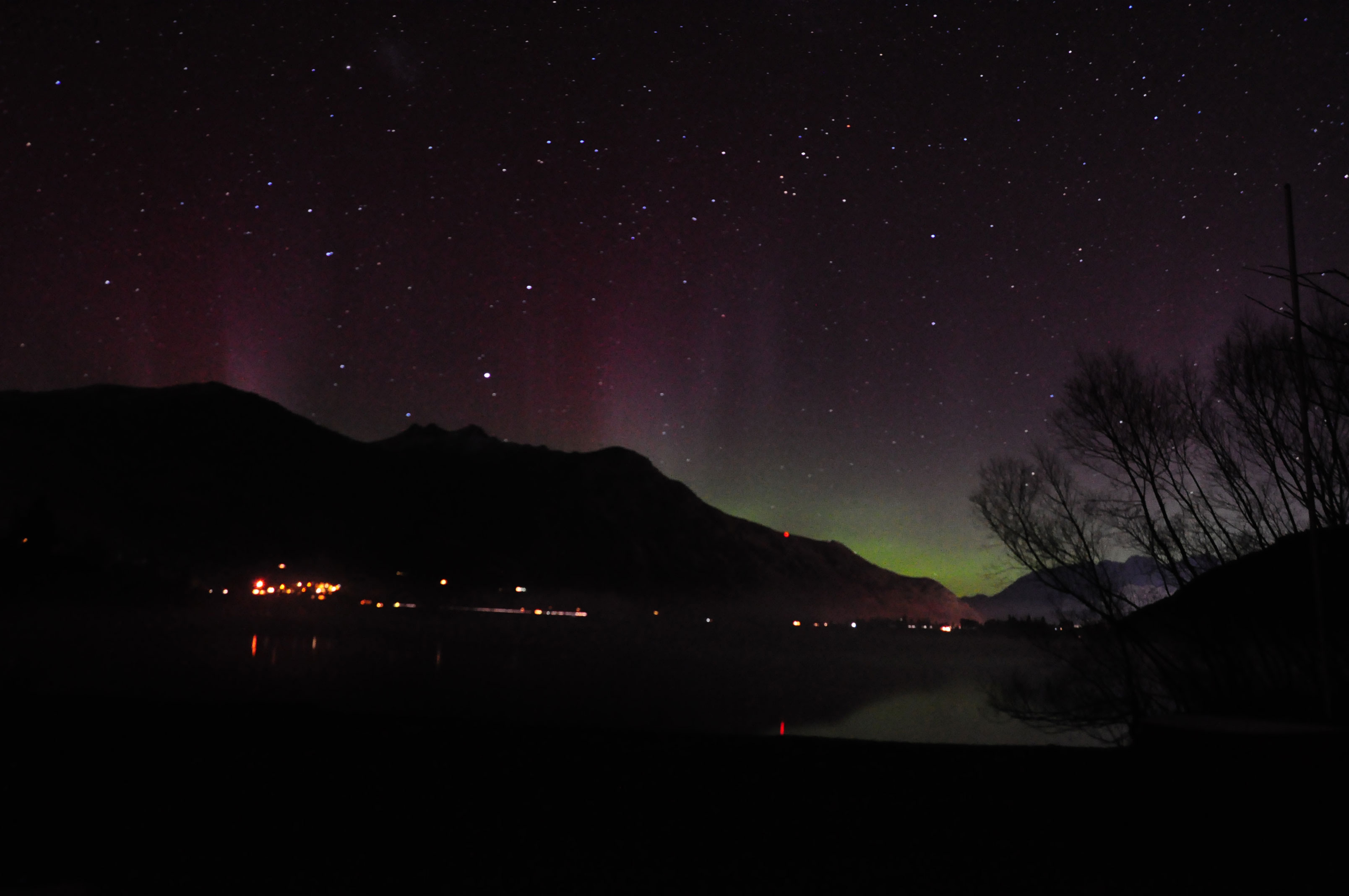 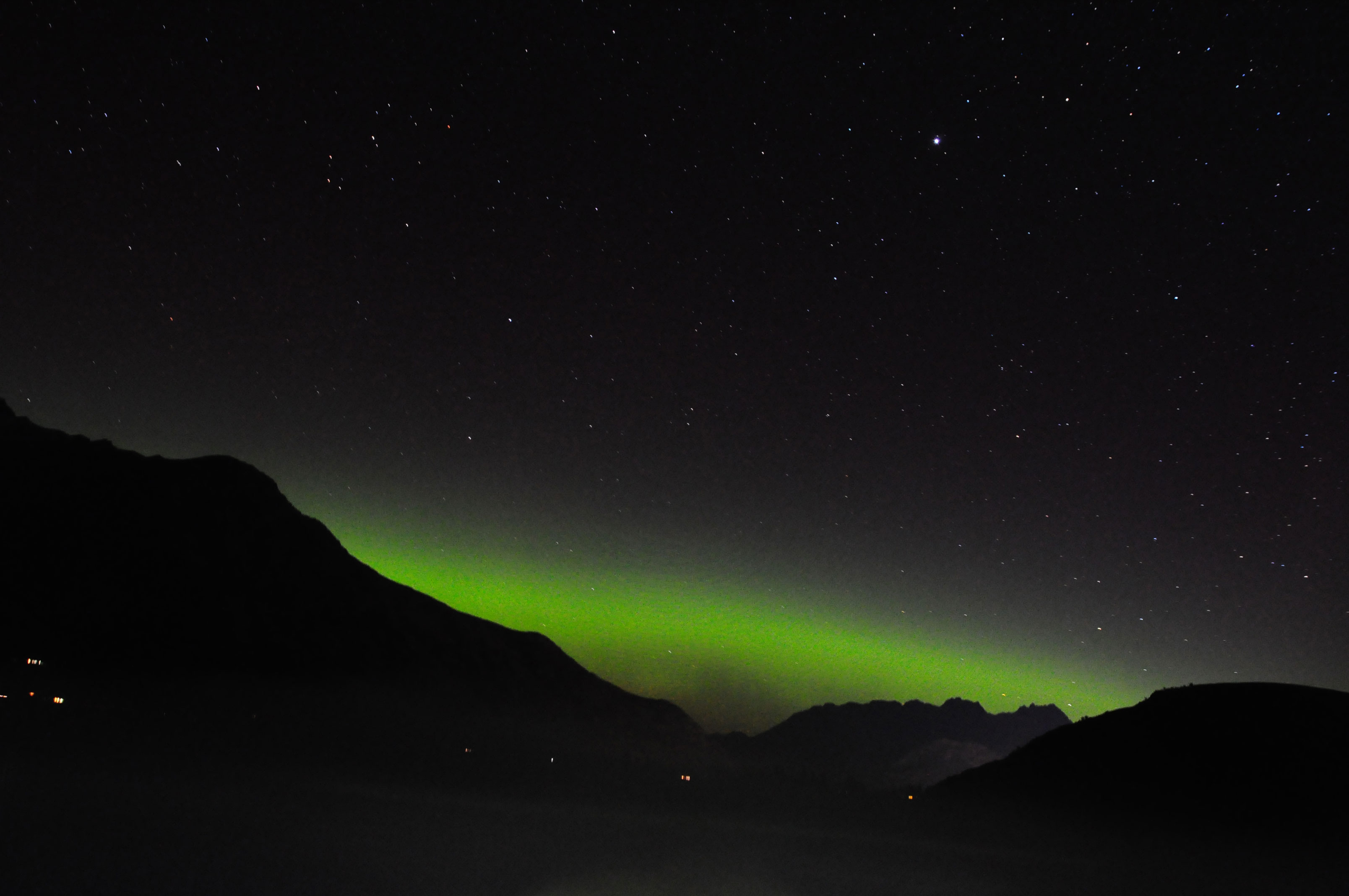 Then I realized… this is the Southern Lights.

The Southern Lights, better known as the Aurora Australis, was invisible to the naked eye. I kept shooting with 30-second shutter speeds and maxed out my ISO settings.

With each take, I held my breath and clicked the shutter delicately. The colors just kept changing from purple to green to purple again and back to green. My pictures were washed with gradients of these colors and each varied from one to the other.

It was the most amazing surprise not knowing what to expect from the pictures. The tranquility, once again, had amplified the magnificence of this sight. It was so quiet you can hear your own breathing and maybe even the sounds of the stars glittering and Southern Lights changing, if that was even a thing.

I’ve experienced very few magical moments like this throughout my travels. I’ve seen the Northern Lights once and now the Southern Lights, and it’s just inexplicable. I need to see it again. 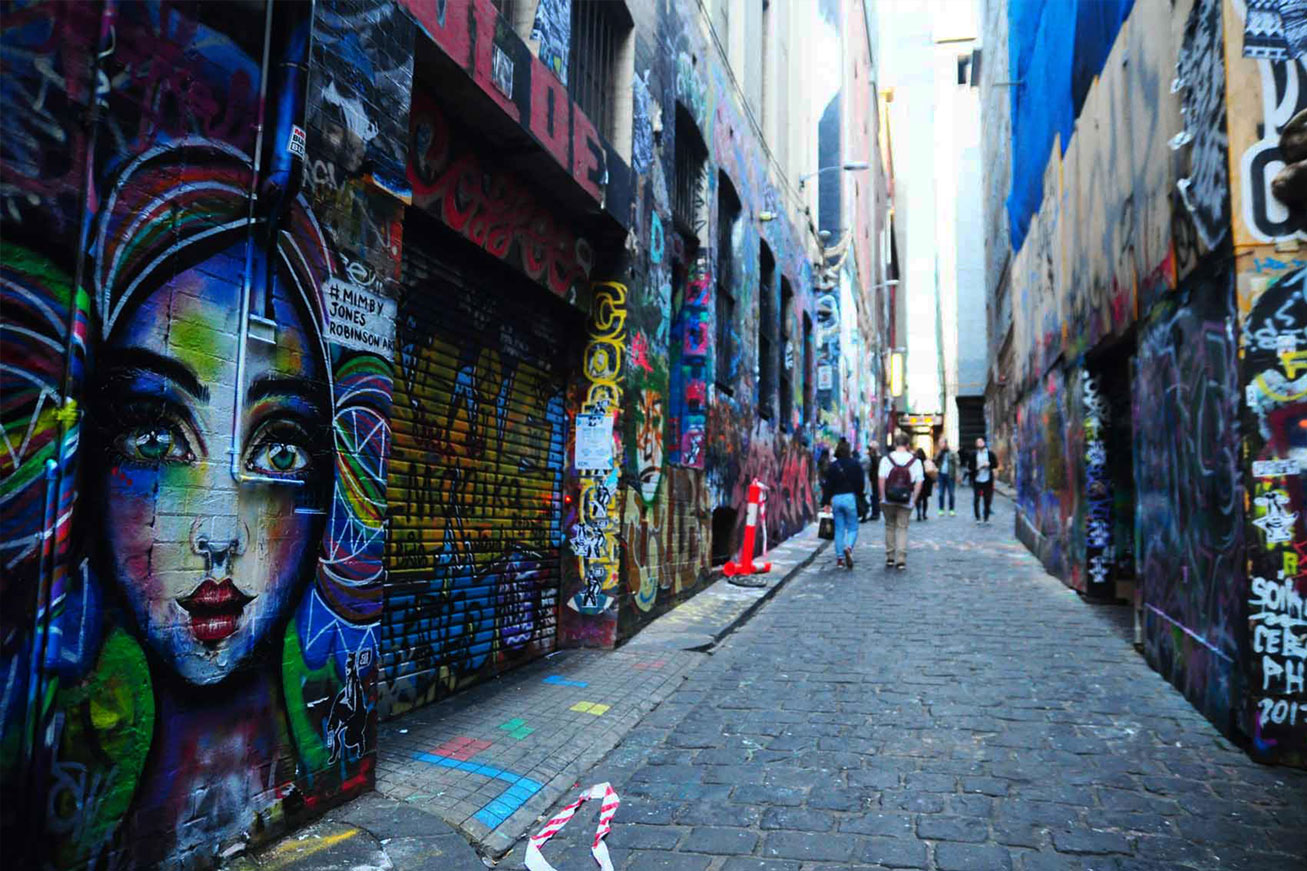 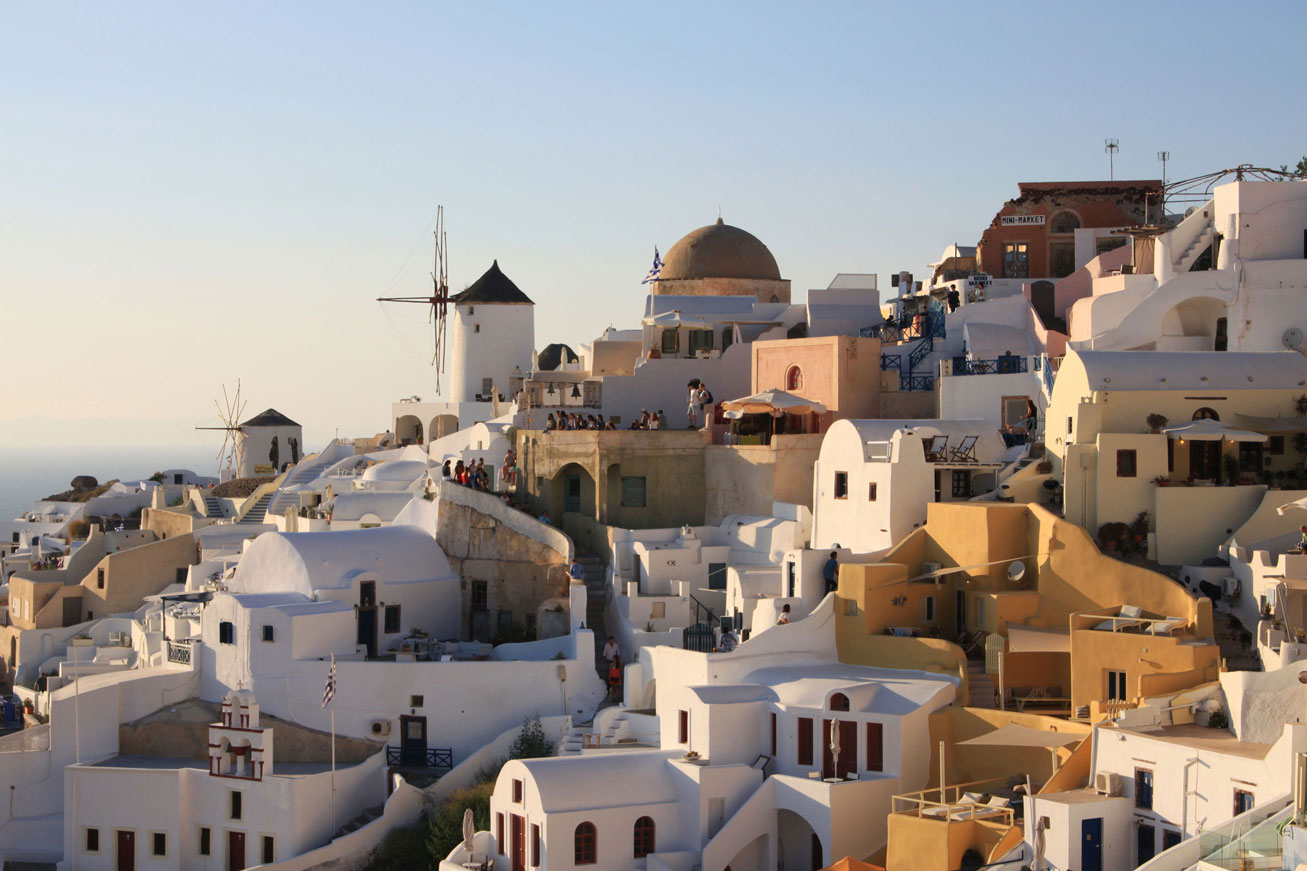 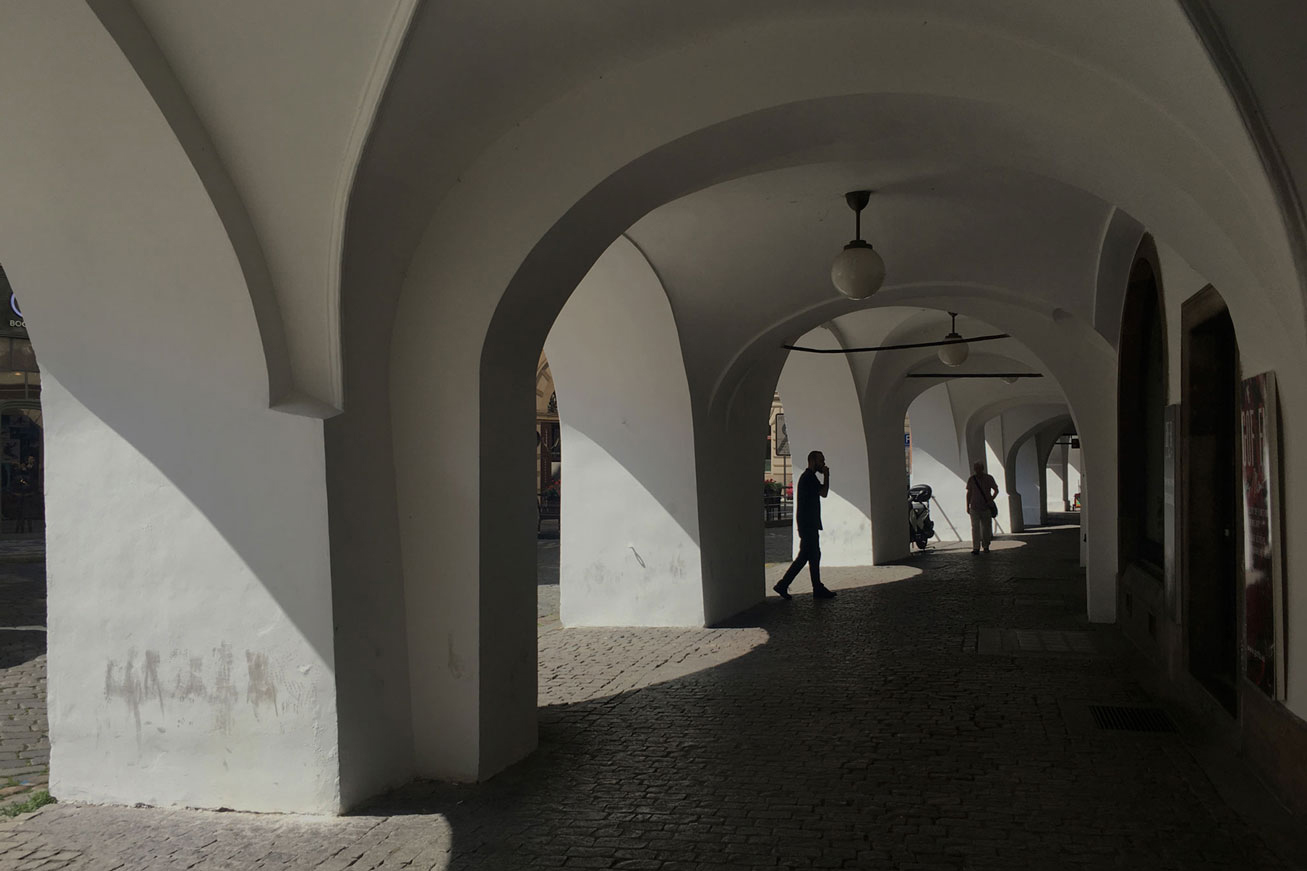